The use of hot asphalt to adhere the roofing was prevented due to the size of roof area. Raymond recommended a single-ply membrane. However, the Owner preferred an alternate design of installing a torch-grade modified bitumen roofing system. Prior to construction, Raymond identified asbestos containing materials. Therefore, proper abatement was specified in the construction documents and insulation thickness was increased at re-roofed low slope areas to reduced thermal operating cost. 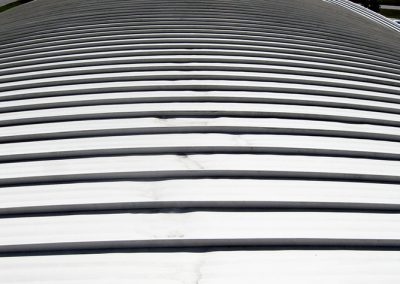 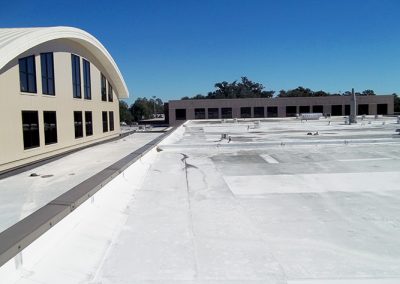 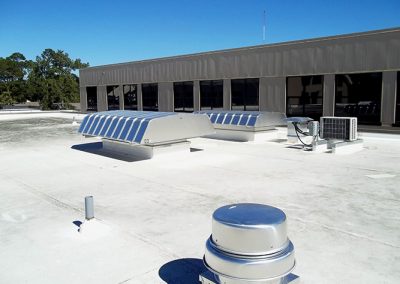