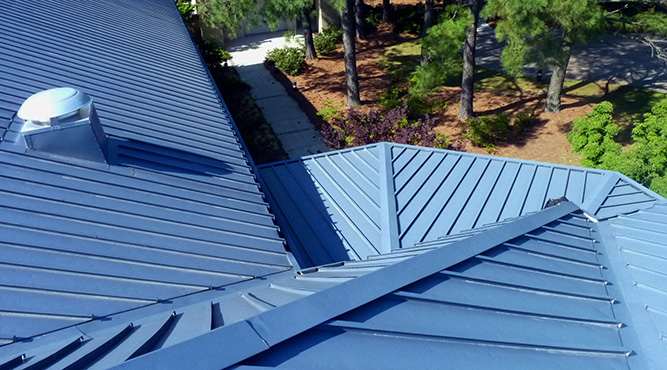 East Carolina University’s Health Science College acquired this medical practice and building in approximately 2010, after which the occupants complained of leaks and water infiltration through the roof and windows.  The University, confident in our thorough and detailed engineering approach to building problem resolution, engaged us to identify the sources of water infiltration into this building.  The project involved field examination and water testing of this occupied two story medical building, clad with brick veneer, supported by wood stud and sheathing construction.

The investigation included the low slope membrane and steep slope metal roofs, built in metal gutters, and brick exterior walls and windows. Testing began with a thorough visual inspection (both interior and exterior) of the existing roof, walls and windows.  It was discovered the building was constructed in two phases. The original construction was in 1989, and the east wing addition was built in 2005.  A testing plan was done to account for differences observed at both the original construction and the addition while remaining within budget. Our testing plan involved water testing the built in gutter at 3 separate locations, water testing 4 existing windows with interior drywall removed, removal and inspection of internal window construction at four locations, removal and inspection of masonry at four locations and finally water testing the windows/walls again after windows and walls were reinstalled.

The testing and investigation identified the sources of water infiltration into the building and the needed repairs to windows, brick masonry through wall flashing, and the built in metal roof gutter, etc.  Performing the final water testing of the repaired condition at the four windows/walls proved the recommended repairs would provide a long term solution to water infiltration to the building.  All testing/investigation work was performed either after hours or on weekends to eliminate disruption to staff and patients at the center. A building envelope assessment report was provided.  The Owner was exceptionally satisfied with our comprehensive report. Additionally, the Owner’s building management staff and the doctors within the building were confident in appropriating funds to construct and implement the recommended repairs.

We partnered with an architect trusted by the University to implement our recommended building repairs.  The roof repair design was completed to re-locate the built-in gutter off of the building, new brick wall through wall flashing above all windows, and designed installation of a new building downspout system (abandoning the drains within the building walls).  In addition, we guided the architect in design of the new window sill flashings, and new window design.  We also assisted the Owner with limited construction observation and inspections to ensure the recommendations of our original report were met and that our designs were constructed as detailed and specified.  We assisted the Owner with window and wall water testing to ensure the new construction work was water tight.  Due to our commitment to not disrupt staff during regular work hours, the specifications that were presented to the contractor accurately described the existing construction and explained the level of coordination required with the owner and building occupants for the successful completion of the extensive building renovation.

In 2013, the report and investigation of this project received a national award by RCI, Inc. The design and construction of the repair work was completed within the 2015 calendar year. 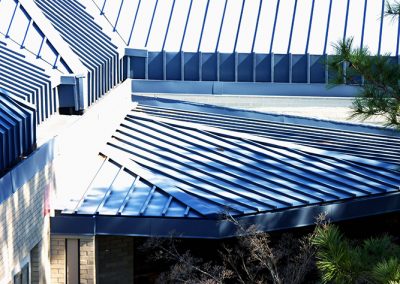 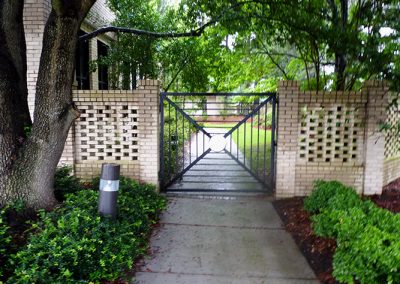 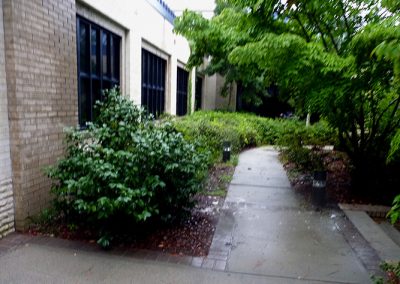 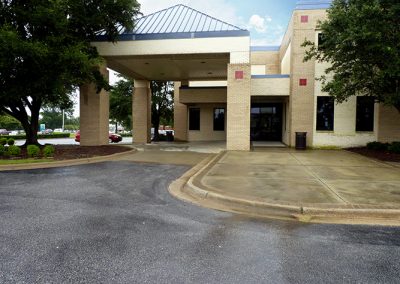