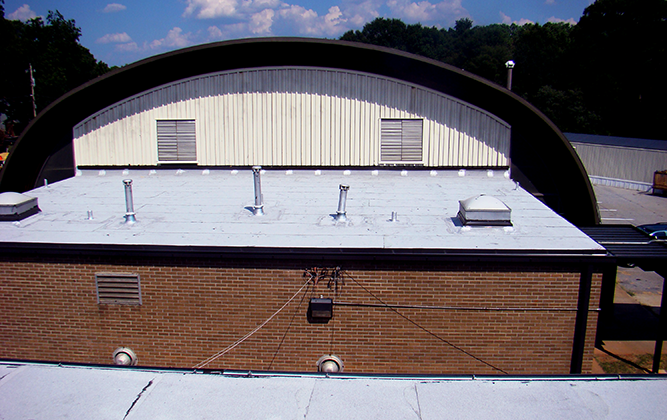 The designs on these schools were done on an expedited schedule due to unexpected approval of funds. All specifications were completed within a three-week time frame. This ensured the schedule requirements were met and allow the project to be completed prior to the beginning of the school year.

The schools were re-roofed with a tapered insulation built up roof system. While performing the tear off of the existing roof at East Newton Elementary School the overhang collapsed. Raymond designed a new eave support system. During preparation for installation, it was discovered at one of the expansion joints, the block wall beneath had several blocks missing which caused sagging of the roof. Raymond determined that the project would need to include jacking up the steel joist and providing new support blocking below the joist. A structural engineer was retained to assist with this process. 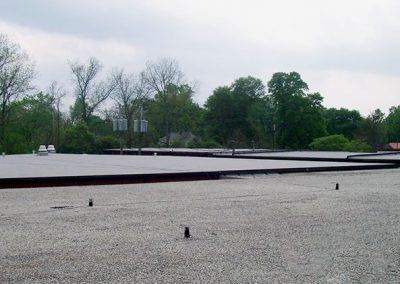 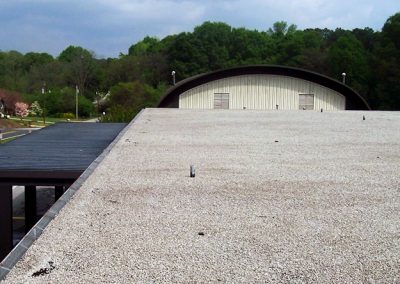 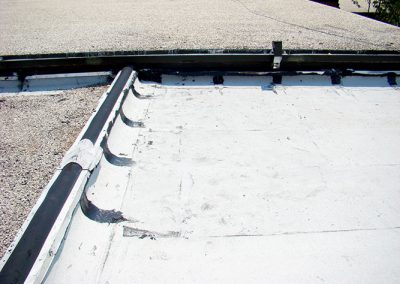 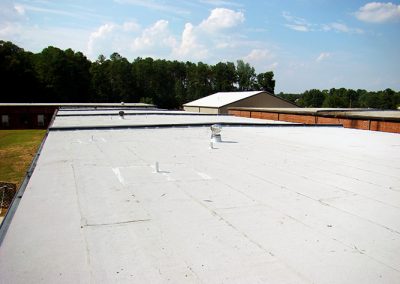 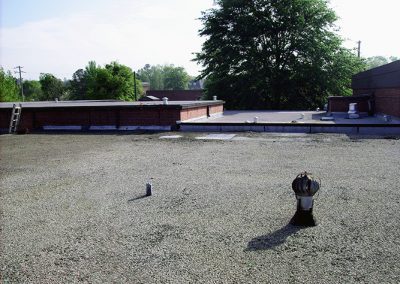 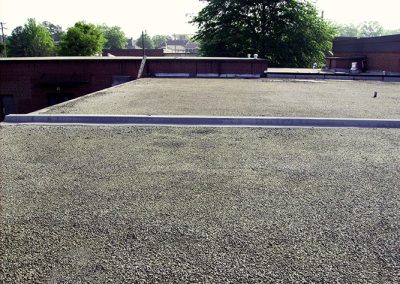 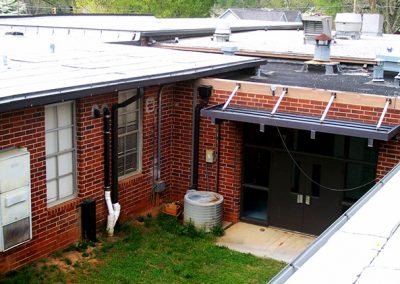