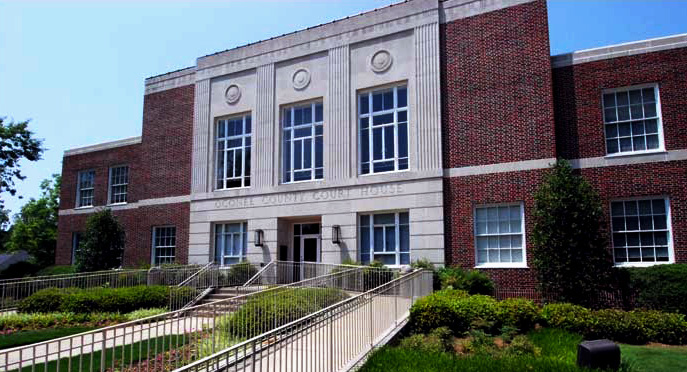 The Oconee County Courthouse consists of the original courthouse, which was constructed in 1939 and the 1998 addition.  The EPDM and modified bitumen built-up roofs had numerous recurring leaks which were interfering with courthouse operations.  Additionally, the HVAC units were approximately 20 years old and required significant maintenance to keep them operational.  Due to the way the units had been installed, the re-roofing project would require the temporary removal of the units and associated duct works.  Oconee County elected to retain Raymond to develop the re-roofing and HVAC design and to provide construction administration during the construction phase of the project.

As a result of performing a building energy audit, we were able to accurately size the HVAC units to meet the demand of the building.  The SEER rating for the units was increased as a trade-off for the capital cost of the units. Insulation thickness was increased to meet the current GA energy code.  An energy audit was performed to properly size the new HVAC units being installed as part of this project.  As a result, we were able to further improve the buildings energy efficiency. 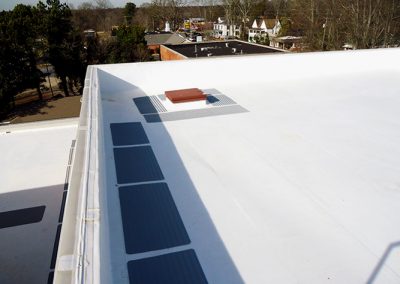 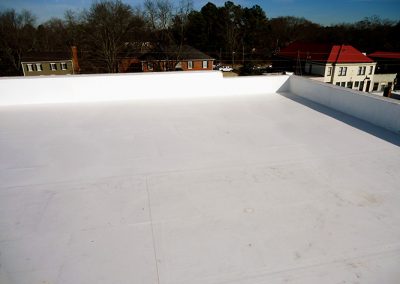 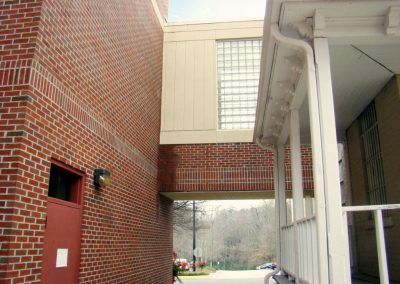